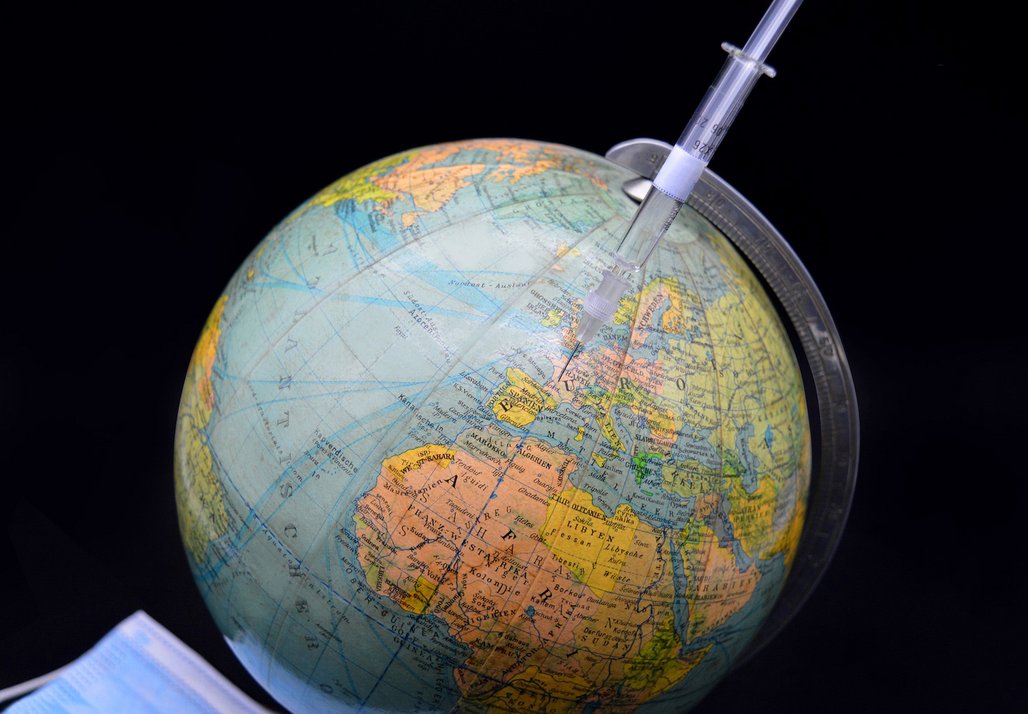 The Covid-19 pandemic has fundamentally changed the world. It has also revealed many new questions. The fact that a vaccine can be developed, produced and distributed already during a global health crisis is a completely new phenomenon. But what principles should be used to distribute that vaccine? Insufficient production and inadequate distribution capacities around the world have pushed this question to the fore. A research team from the University of Göttingen conducted a representative survey in Germany and America in June 2021 to uncover how the public feels about this. The results were published in the journal Vaccine.

The researchers developed a questionnaire to measure public opinion about global vaccine distribution. They surveyed a total of around 2,000 people, representative of the populations in Germany and the US. For example, distribution experiments with hypothetical volumes of vaccine shipments to be allocated by participants and the “Analytical Hierarchy Process” (AHP) method were used. AHP evaluates several individual decision-making criteria for vaccine distribution against other criteria in a series of pair-wise comparisons. "In particular, we were interested about people’s sincerity regarding such answers and decisions," explains Dr. Ida Monfared, corresponding author for the study, Centre for Modern Indian Studies (CeMIS) at the University of Göttingen. Thus, vaccine distribution decisions were consciously re-evaluated when it was hypothetically a question of one's own vaccination or the vaccination of close family members. Special attention was paid to the question of distribution between countries in the northern and southern hemisphere.

The public in Germany and the US prefer the distribution of Covid-19 vaccines to follow the principle of "medical urgency" (Germany: 49.4 percent, US: 37.4 percent) and the principle of "equal access for all" (Germany: 25.4 percent, US: 32.7 percent). Other possible principles for distribution, such as according to a country's own development and production capacity for vaccines, or according to free market regulation and so according to the purchasing power of the countries, found hardly any support in Germany or the US (less than 15 percent of the share of the vote in each case).

"It was a real surprise to find that there was such willingness to share vaccine, especially in view of the fact that at the time of the survey in mid-2021, there was still no clear evidence on the dangers posed by virus variants in Covid-19. The logistics for a globally coordinated distribution of vaccine should have been developed more clearly and much earlier," says Professor Matthias Klumpp from the Chair of Production and Logistics at Göttingen University.