Chemist from the University of Göttingen receives ERC Advanced Grant 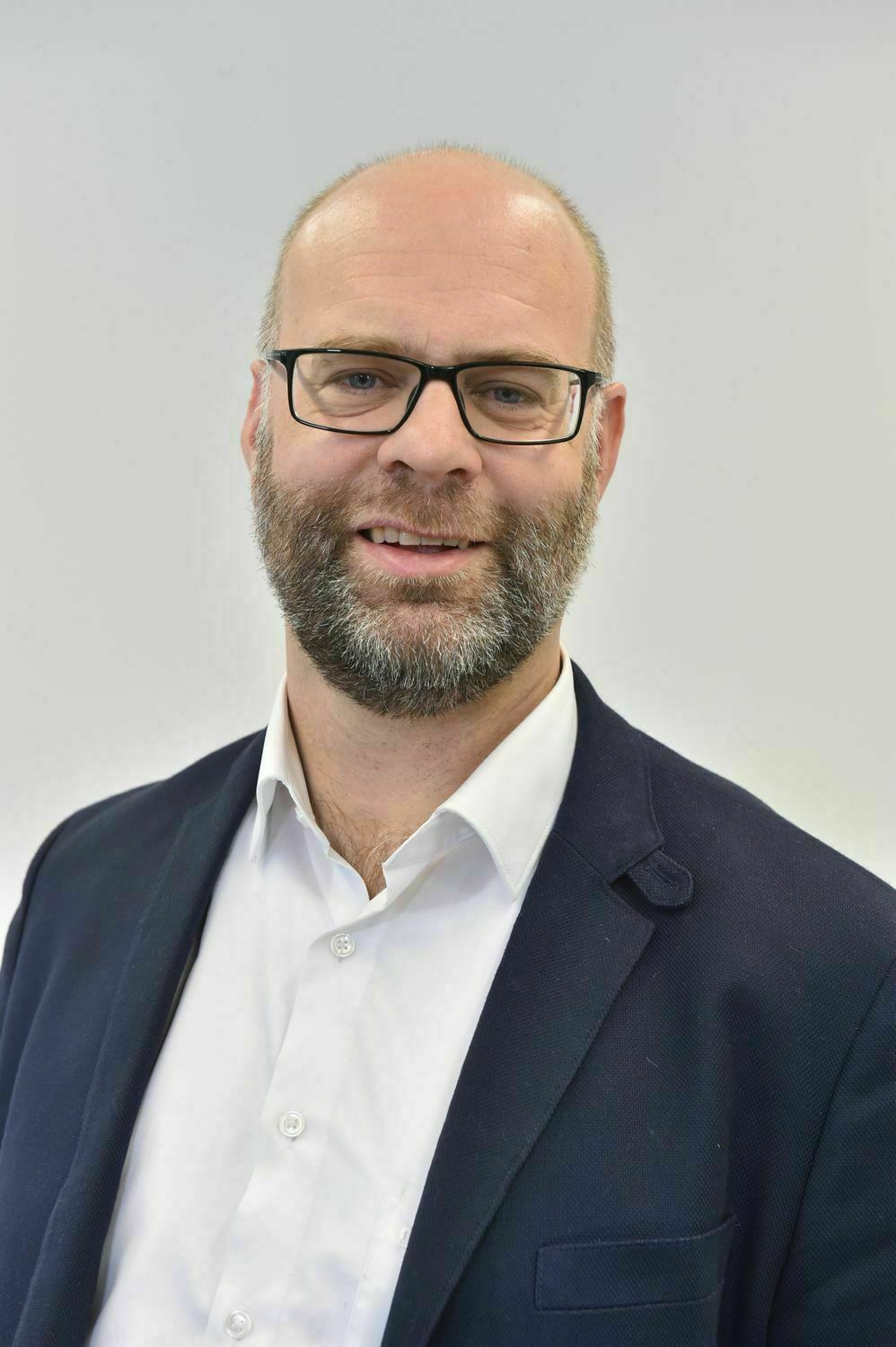 Professor of Chemistry, Lutz Ackermann from Göttingen University has received an Advanced Grant from the European Research Council (ERC). The ERC will fund his project "Electrochemical Bond Functionalization (ElectroFun)" for five years with an award of around 2.5 million euros.

The development of environmentally friendly production methods is one of the greatest challenges facing society today. This is where the ElectroFun project excels: it brings together two resource-saving concepts by combining the conversion of otherwise inert molecules with electrocatalysis. The overarching goal is to replace the use of toxic reagents and chemicals by using green electricity and to control the selectivity of electrocatalytic transformations of biomolecules. Using external stimuli provided by renewable forms of energy, waste products can thus be minimised and lengthy synthesis sequences bypassed. This is made possible by the design of innovative catalysis concepts.

Ackermann's work has already been recognised with a number of awards. These include an ERC independent Consolidator Grant from the European Union in 2012 and a Gottfried Wilhelm Leibniz Prize from the German Research Foundation (DFG) in 2017. Ackermann is one of the world's leading experts in his field of research, as demonstrated by his publication record. In fact, since 2014 he has consistently been one of the most highly cited scientists worldwide. Visiting professorships have taken him to universities in Osaka, Milan, Madison, Kyoto, Strasbourg and Xiamen, as well as the École supérieure de physique et de chimie industrielles de la ville de Paris and the École Polytechnique, among many others.