With Jäckle’s election, the Academy recognizes the outstanding scientific achievements of the emeritus director at the Max Planck Institute (MPI) for Biophysical Chemistry in Göttingen. His basic research using the fruit fly model brought new insights on the general understanding of genes and molecular mechanisms that control organ formation and energy metabolism. 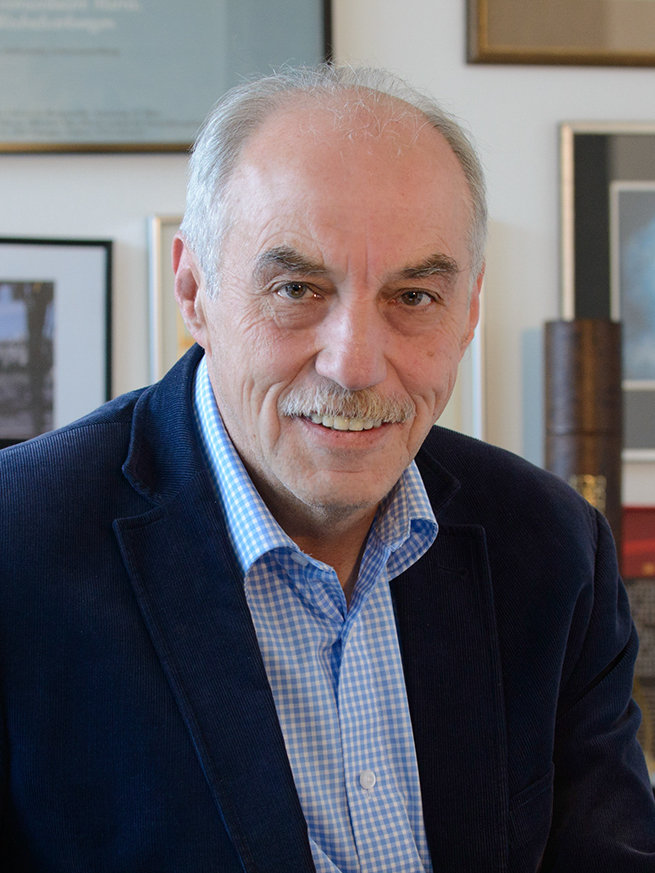 ”Of course, as a European, I am delighted – and honored – to be part of the illustrious circle of the American Academy of Arts and Sciences,” Jäckle says.

The research of the developmental biologist has provided groundbreaking insights into the early development of the fruit fly Drosophila melanogaster. In particular, Jäckle’s work contributed to a detailed understanding of how this development is regulated at the molecular level and how the fly keeps its energy metabolism in balance.

Together with colleagues, the Max Planck researcher was able to identify important genes and molecular mechanisms that also control organ formation and energy metabolism in humans. These findings provide new approaches for developing therapies for obesity and diabetes, for example, when organ structures and functions are defective. In 1997, Jäckle co-founded the biotech company DeveloGen AG (now Evotec AG) with cell biologist Peter Gruss. Until today, parts of the company’s work focusses on transferring the two researchers’ findings from theory to practice.

In addition to his accomplishments as a scientist, Jäckle was Vice President of the Max Planck Society (MPG) from 2002 to 2014. In this role, he initiated, among other things, the Institute of Computational Biology in Shanghai (China), which the MPG jointly supports with the Chinese Academy of Sciences, as well as a biomedical partner institute of the MPG and the Argentine Ministry of Science in Buenos Aires (Argentina). Last but not least, Jäckle has established a very successful program to promote talented young scientists within the MPG.

Out of over 1300 nominees, 252 new members were elected to the American Academy of Arts and Sciences this year. After Jürgen Troe (1989), Herbert Jäckle is the second scientist at the MPI for Biophysical Chemistry to be honored by the academy. Other members of the academy are or were Benjamin Franklin (1781), Charles Darwin (1874), Albert Einstein (1924), Martin Luther King Jr. (1966), Pablo Picasso (1994) and Michelle Obama (2019).